France: Swap your old clunker for an e-bike! 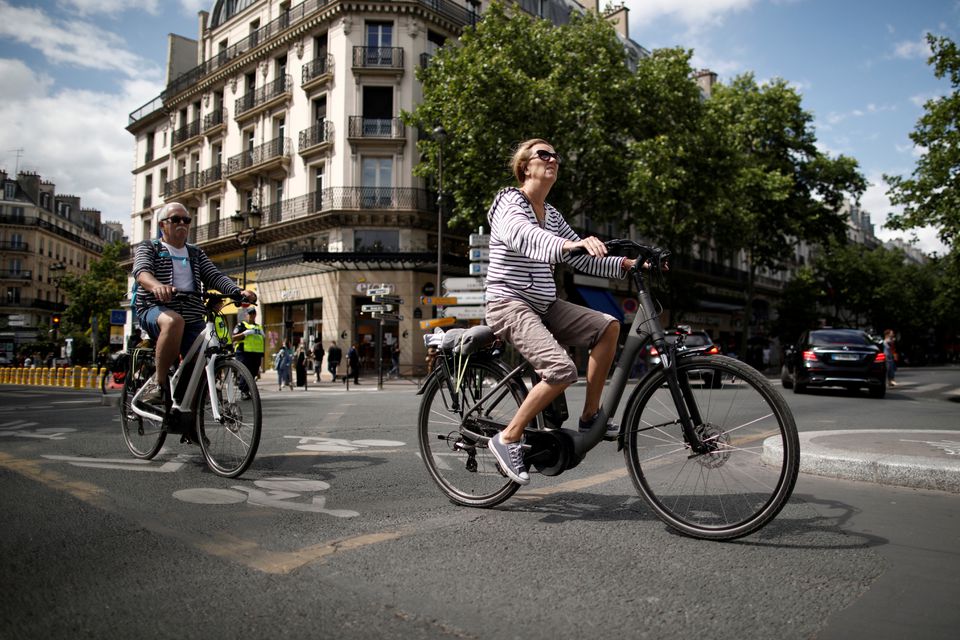 France is offering the owners of old, exhaust-belching cars the opportunity to hand over their vehicles for scrap in return for a 2,500 euro ($2,975.00) grant to buy an electric bicycle.

Lawmakers in the National Assembly have just approved the measure in a preliminary vote. It was an amendment to a draft climate bill passing through parliament that aims to reduce greenhouse emissions by 40% in 2030 from 1990 levels.

If adopted, France will become the first country in the world to offer people the chance to trade in an ageing vehicle for an electric or folding bicycle, the French Federation of Bicycle Users (FUB) said.

"For the first time it is recognised that the solution is not to make cars greener, but simply to reduce their number," said Olivier Schneider of the FUB.