« Back to regular page view
Your printed page will look something like this.

The AEVA is best described as a "Federation of Branches".  To save you the hassle of reading the constitution, here's a quick run-down.

All members belong to a branch; typically the state or territory they reside in.  All branches hold an annual general meeting in the second half of the year where a Committee consisting of a Chair, Secretary and Treasurer are elected by a quroum of members.  Additional appointments include vice-chairs, event organisers and so on.

Up to three of these elected Officers are chosen as delegates to the National Council.

The full National Council meets about 4 times per year (usually by video-conference) with a meeting held just ahead of the national Annual General Meeting.  At this pre-AGM meeting, a National Executive is elected by the council.  The National Executive consists of the President, Vice President, National Secretary and National Treasurer.  By convention, a motion is passed at every AGM that this group is able to make decisions on behalf of the National Council.

Meet the National Executive for 2020 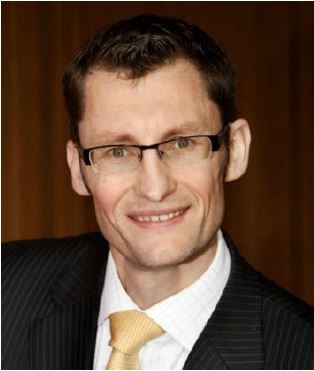 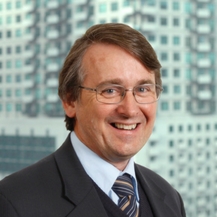 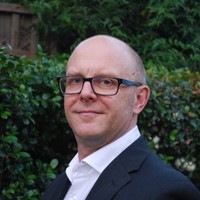 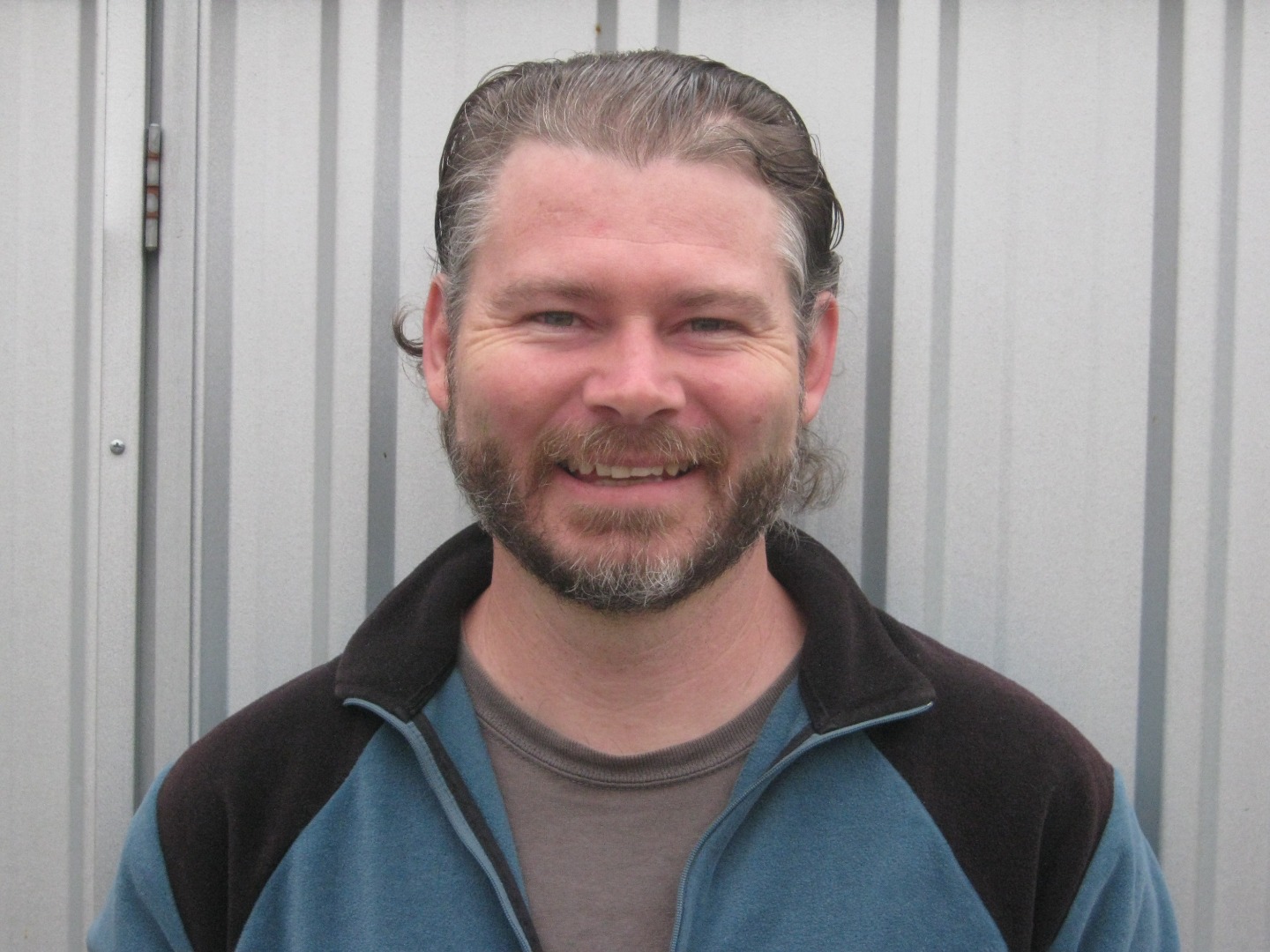 A list of our latest branch committee members can be found in the branch pages menu above.