EVs not the cause of declining road revenue

Once again, the subject of declining fuel excise revenue has been turned against electric vehicles. Fuel excise – a 41.6 c/litre levy applied to petrol and diesel for road-going vehicles, is a revenue stream once earmarked for road maintenance but has been sent to consolidated revenue for half a century. By adding a levy to every litre of fuel burned, drivers are effectively paying a per-kilometre-travelled tax. The fuel levy was not indexed for inflation upon the introduction of the GST in 2000, and this remained the case for the next 14 years. Over this same period, vehicle fuel efficiency steadily improved so revenue collected per kilometre travelled continued to drop. Clearly the revenue model for roads is no longer applicable. So it takes quite a leap in logic to pin this decline in revenue on EVs, which currently represent 0.1 % of our 19.5 million strong vehicle fleet. Most of these EVs really only started to appear in numbers in the last 3 years. 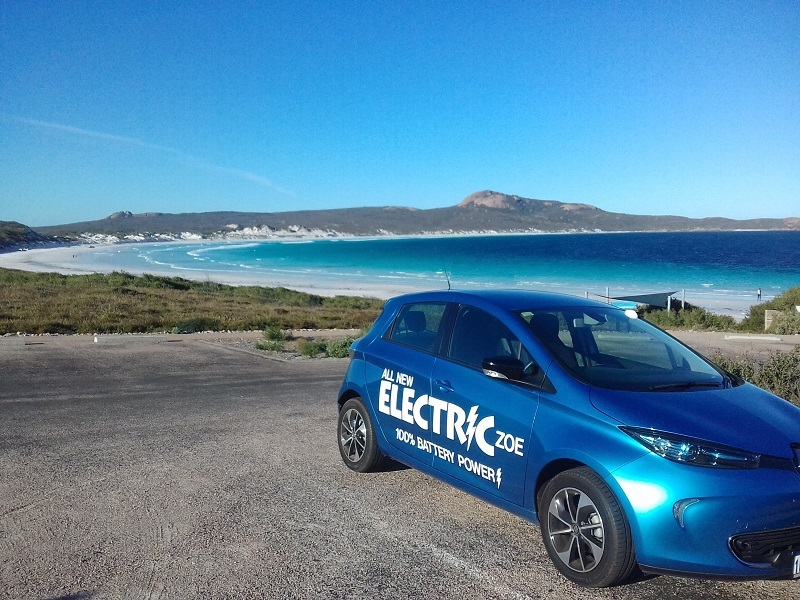 The Australian Electric Vehicle Association has been promoting the electrification of transport for 47 years. Inspired from the oil price shocks of the early 1970s, our association knew that electricity was
a highly efficient way of moving people and goods. The arrival of the lithium-ion battery in the early 2000s saw massive gains in driving range and faster recharge times, ushering the ‘revenge’ of the electric car. Electric car sales are growing exponentially, albeit from a very small base. There are about 14,000 plug-in vehicles on Australian roads, and this is widely expected to hit 200,000 within the next ten years. Electric vehicles are superior to internal combustion engine (ICE) vehicles for many reasons. They require a fraction of the service and maintenance, are clean and quiet and produce no tailpipe  missions. They can be charged with emissions-free electricity, however even when charged on a coal-dominant grid will still emit fewer kilograms of CO2 per kilometre. But it goes further than just the vehicles – medical research from the Asthma Association suggests as many as 1700 premature deaths can be attributed directly to automobile pollution; a figure higher than the road trauma toll. Geopolitically, Australia imports the vast majority of its transport fuels, meaning our ability to move people and goods is at the mercy of international politics. We would be far more resilient to such shocks if our fleet ran on electricity which was generated and stored locally.

The AEVA has no problem with a road user charge, but only if it is applied to all vehicles. The current fuel excise should remain in place as a disincentive to purchase a new petrol or diesel car, while a per-kilometre levy of 1c/km may be applied to all registered passenger and light commercial vehicles. As the proportion of EVs reaches 50% the levy can be increased to 2c/km and eventually 4c/km when all vehicles are EVs. If fairness is the true goal, the rate should be multiplied by the gross vehicle mass, as heavier vehicles do exponentially more damage to the roads. Crucially, it will discourage our unsustainable march towards bigger and heavier utility vehicles. These rates roughly translate to the current cost of fuel excise, based on the Australian average fuel efficiency of 10 l/100 km – which is terrible by any measure. All of this is in addition to the thousands of dollars of GST and stamp duties paid upfront on an already expensive car.

Electric vehicles are an amazing opportunity to improve urban air quality, reduce noise pollution, reduce our ever growing transport sector emissions and assure long-term energy security. We should not be looking at ways to hobble this transformative technology for the sake of an outdated revenue stream.

Chris Jones, Secretary of the AEVA