Chris Hazell gave us a tour around the Fellten headquarters in Bristol in the UK (an earlier workshop tour is available here), showing their manufacturing facilities, their stock area where components are held on hand ready to ship to customers all around the world, a look at their Porsche conversion kit and Classic Mini conversion kit. 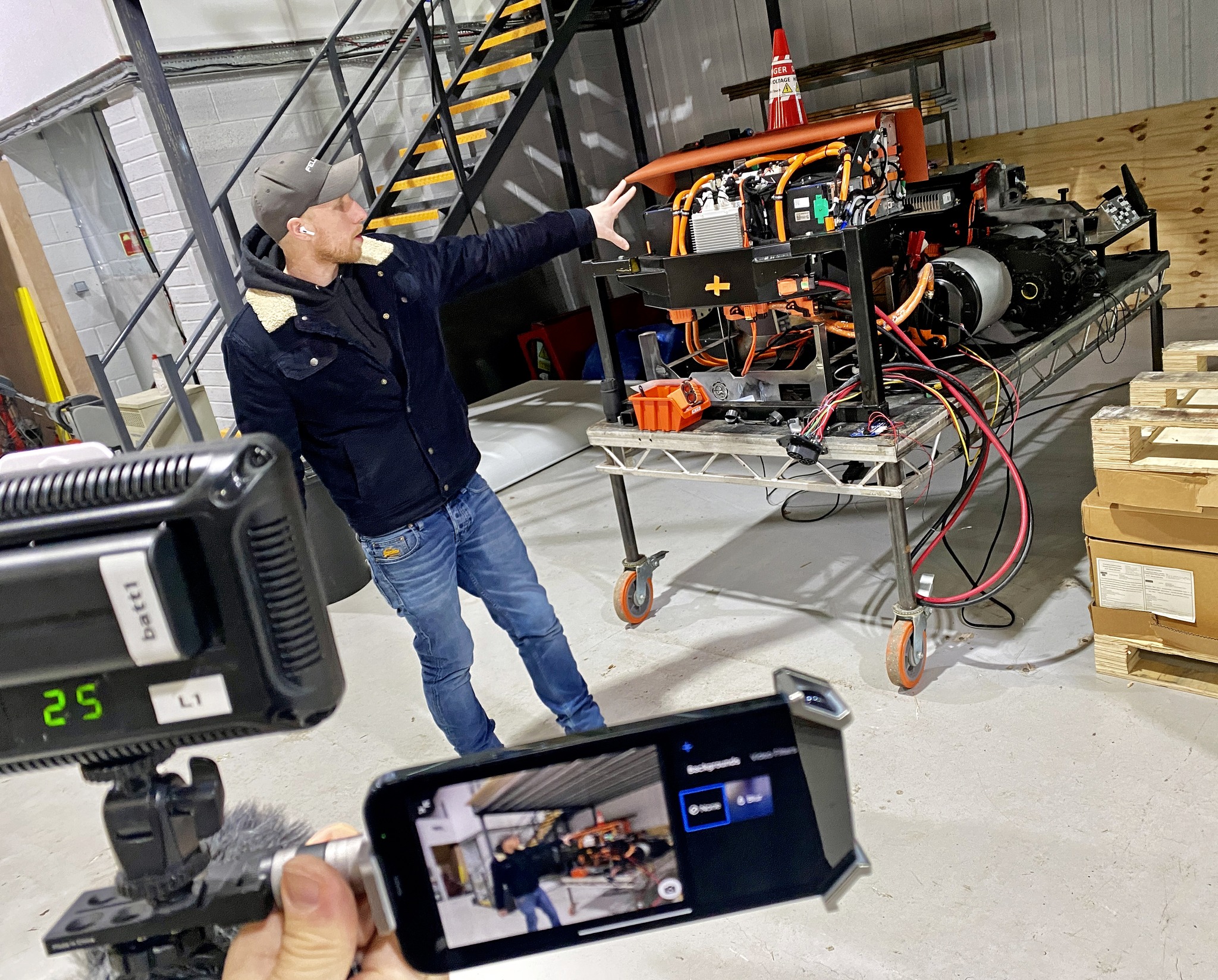 After the tour, Dave Budge gave us a rundown of how Fellten will operate in Australia, detailing the expansion plans to their Melbourne operation, including moving to a larger facility and their plans to have stock of EV conversion components in their Australian facility. 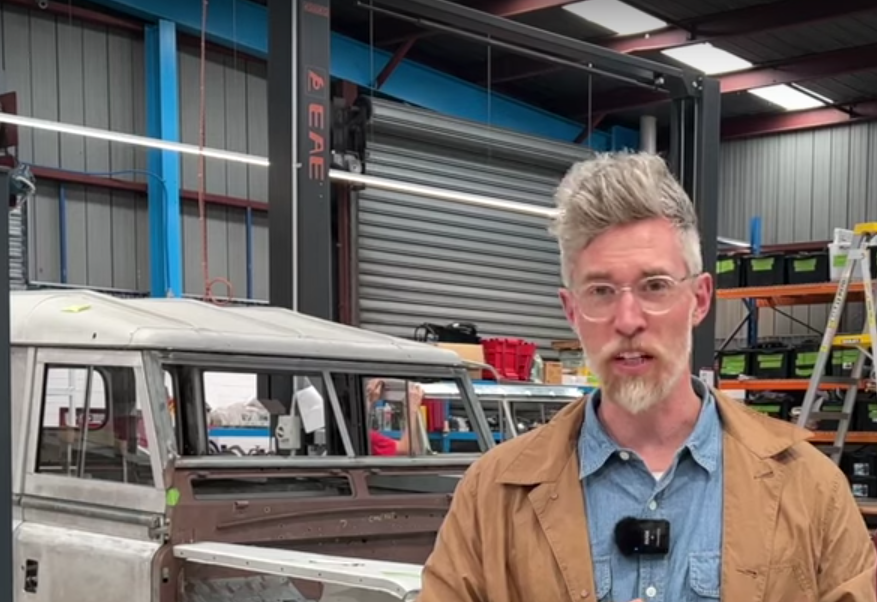 Bendigo native Dave Budge came to the electric vehicle conversion industry through a desire to protect the environment and a love for classic Land Rovers. There was nothing in the market that suited what he wanted and after meeting Jaunt Motors Co-Founder Marteen Burger, decided to take on the task himself. 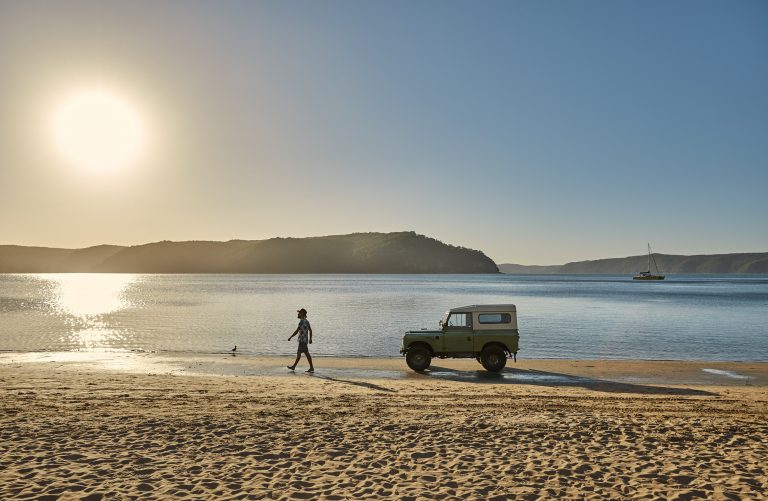 Chris Hazell comes from a production background and has been a car enthusiast for many years, doing custom vehicles for events and productions. When a customer handed him a Tesla Model S motor and battery pack and asked him to produce a vehicle for a show, EVs became his future and Zero EV was formed. 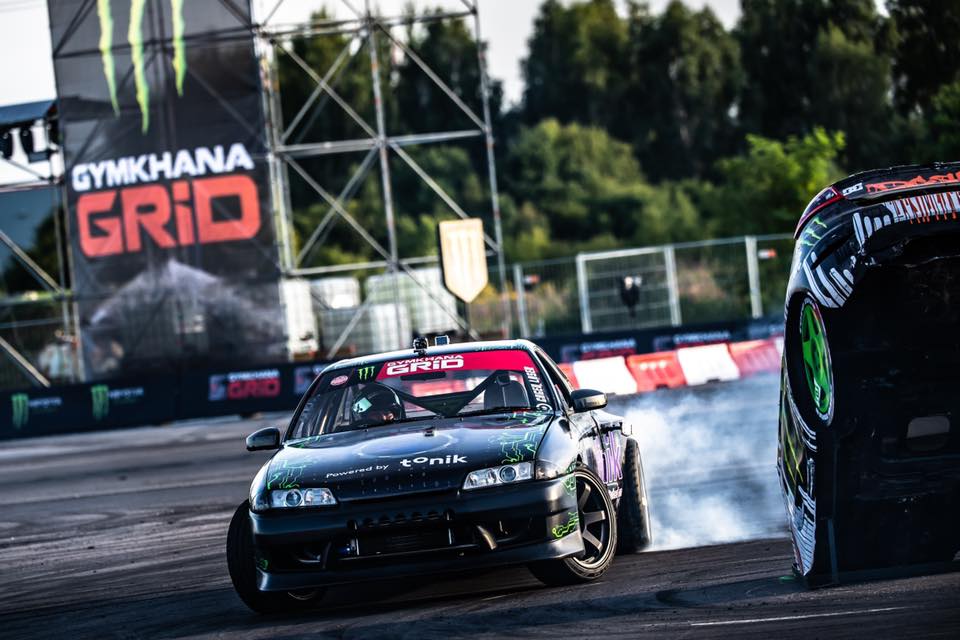 Chris hasn't stopped at Zero EV. He and the Zero EV/Fellten team recently created a new brand, Zonic Motors. Working with a large OEM manufacturer in China to develop a series of high voltage motors and inverters that can be used for EV conversions, including the Zonic 70, Zonic 120, and Zonic 180, and the 120 and 180 are designed to mount to common adaptors used for a Netgain HyPer 9, or HPEVS AC-50.

Though Dave had already dealt with Chris and Zero EV, it was Chris that proposed creating a new venture. As both Zero EV and Jaunt Motors had similar goals and a similar ethos and culture, it made sense to work together, and Fellten was born. 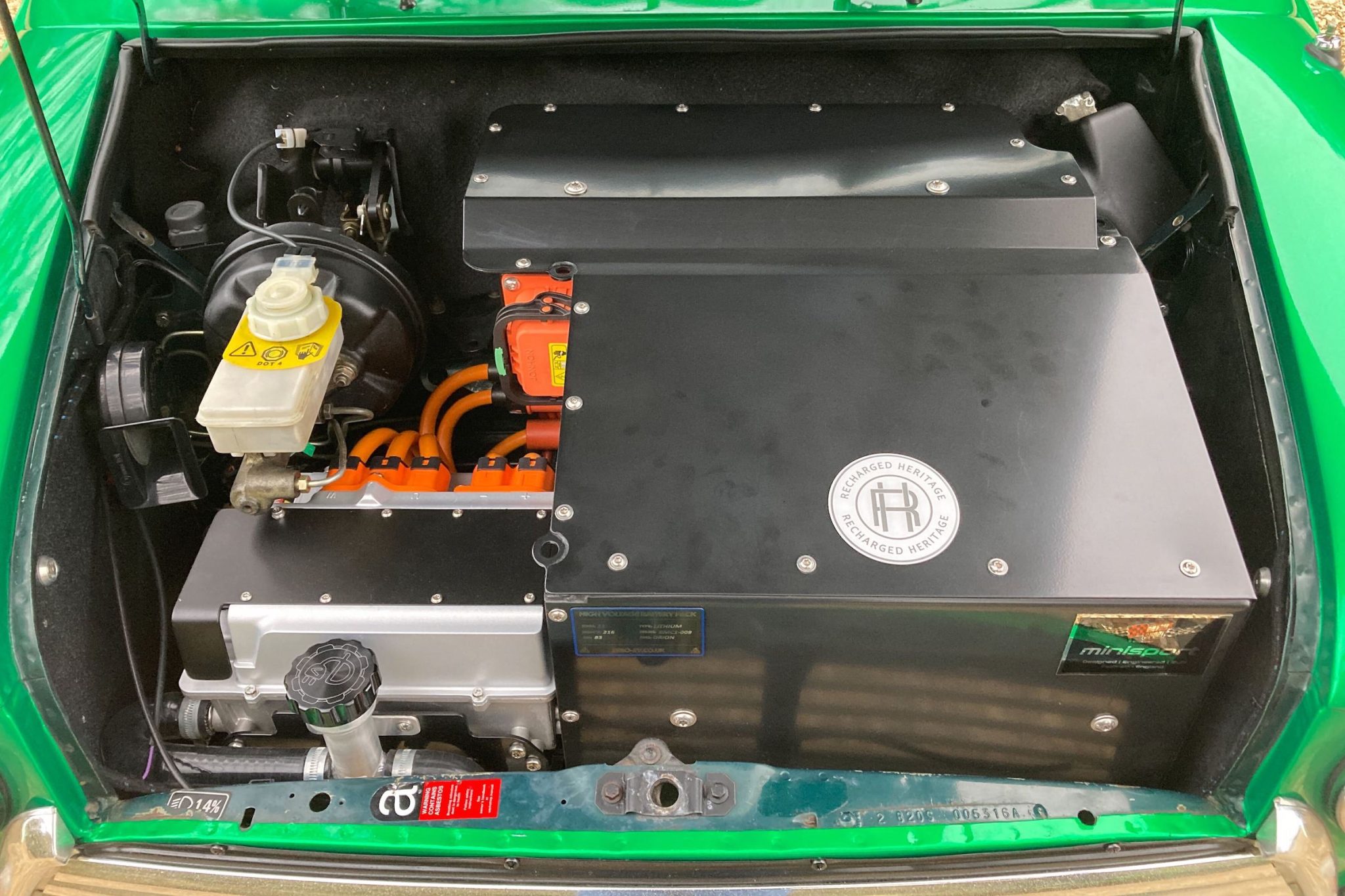 Training is the one of the next steps for the Fellten Australian operation, with Dave looking to adapt the Fellten training to meet Australian requirements, which will be part of the expansion plans for 2023. The current Zero EV/Fellten EV Awareness and EV Components courses are available online via the Zero EV website.

Both Chris and Dave took a number of questions from AEVA members around their products, information around EV conversions, including the age old question of using a clutch or not to use a clutch in your conversion, charging, and battery management.

AEVA would like to thank both Chris and Dave for graciously providing their time and answering our questions. We look forward to finding out more in the future.

For those interested in EV conversions and are looking for batteries and other components, Fellten/Zero EV currently have an Xmas special on 2.2 kWh CALB 4S3P Battery Modules which are 20% off until Sunday December 11th. Details are available via this Facebook post.

Due to a technical glitch, unfortunately we do not have a recording of the Fellten webinar.